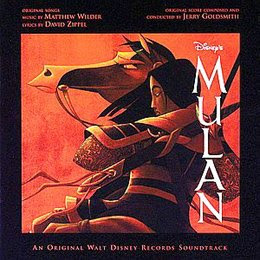 While musing about the end our gloriously fun season and looking ahead to new season of '09, I dreamt of many things--shimmering paddles waxed and ready to rip; PFDs zipped, fastened, and ready to go; tattoos mounted and worn proudly on chiseled Space Dragon bods; Galen flashing his nipples (yet, again)--all the SD elements were there yet something just didn't seem right. Something was somehow missing.

I also thought about all the moments before I got on the water and sang a song to myself to hype myself up for the up for a race set. Then it dawned on me, "why can't the EVERYONE just sing with me?!"

Now I know what you mig 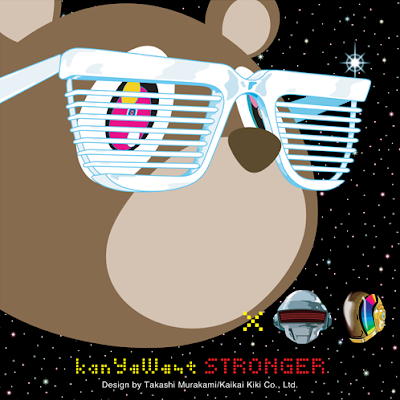 ht be thinking..."Do we REALLY want another song for Galen sing before calling out power sets (kidding, Galen!)?" The answer? HECK YEAH! Why not have a team song that we all can sing (yes, Galen included)? You know you've been thinking it and of course you know that its time has come...TIME FOR A THEME SONG! But the question is which one(s)?!

I'll Make a Man Out of You - Disney's Mulan


Post your suggestions in the comments section so that it may be added to the poll (right)!