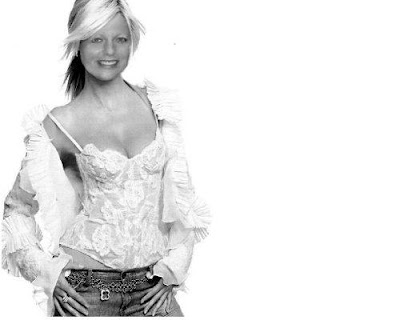 Dislikes: Stalkers, not having her coffee in the morning, being called fat, being driven in circles in hotel parking lots, white men, flies, stupid men, being asked about the “axe wound”, white trash, being called “Effing C”, bartenders who think too much of themselves, mullet hair cuts, people getting between her and Kieren, and men & women who cannot survive her “kiss of death.”

Relationship Status: This ravishing blond is single!! What a catch she is. She has a great job, a great personality, is VERY loving, and is such an awesome paddler. Come and get her guys. If you are interested in meeting this voluptuous female, please attend a Space Dragon practice!!! We can set it up where she can paddle next to you and we will guarantee you will have a good time!!! Just don't kiss her right away...