So let's do the math on baby Long Beach. 54 paddlers divided by 3 powerful boats. Take the quotient over 12 races between 21 adult mixed teams and factor in excitement, fury, and heart over an exponent of X for countless of hours of preparation. Throw up the high and low numbers of the sum and add in the probability of success and multiply by 7 days a week to get the final component. Add these numbers together and divide by three. That's how we did.

Whatever "it" was, Coach BK said it right and we simply delivered. The Space Dragons were at it again, this time in local waters to battle it out for local pride and much deserved props at Marine Stadium. With RED, BLUE, and WHITE poised and lined at their respective starts, mysterious smokey fires weren't the only thing blazin' up the LBC.


First up on the agenda--destroy in the 200 meter in a no-settling, no-holding back, no-regrets type sprint to the flags.  WHITE boat newbies impressed everyone when we earned coveted spots into the 200M mixed B final, only to get edged out by stout racing of local giants Electric Dragons and LARD red( thanks for the great racing!). SD WHITE has set a high bar for its first tourney showing and now sky's the limit - Let's keep pushing! 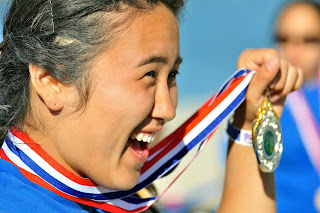 SD RED boat came out with a mission to execute, pushing strong with rocket fast finishes earning us a ticket to dance in the mixed A final! The word "intense" isn't even close to describing how closely connected the nail-biter finishes were as we pulled just ahead of raging LARD Black, X-factored X-Generals, and those fast-flying Splashing Flyers. Such effort helped secure a narrow, but well-deserved 1st place win in the mixed A 200M! I've got one word to say to build upon this achievement...MOMENTUM.
Just as if we were a huge 18-wheeler truck rolling with its brakes blown out, SD momentum continued through the day as Space Dragon hearts thumped as one to carry us into the mixed 500M race sets. Now imagine heats so close and connected that you could hear the pants and breaths of the paddlers in boat next to you as you jockey for rank. Visualize pieces so intense that if you even thought about easing up a single stroke, it could mean the difference between 2nd and 3rd place. Throw all that into the weekend's SD experience and you've got yourself a great dragon boat race and even more impressive results!


Speaking of 2nd and 3rd, did I mention that SD BLUE and WHITE duked it out in an all out head-to-head race to the flags with a respective 2-3 finish with a time split of a mere 1/2 a second in the mixed B 500M semis!?
As if that's not already enough action for you, SD RED came 2nd to LARD Black in a straight bench-for-bench battle for position in one of the most exciting heats of the day! With only a mere half second deviation between the boats, it was anybody's race! 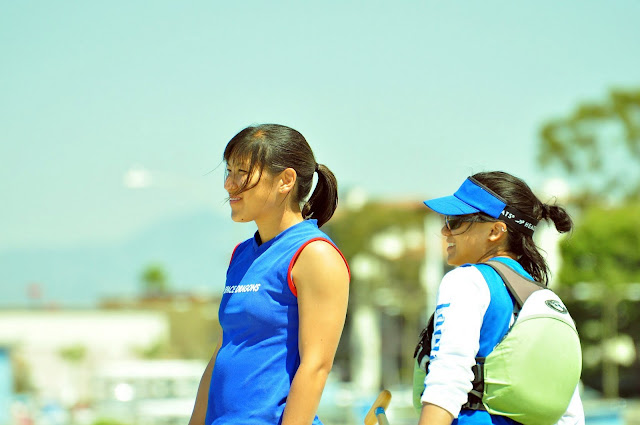 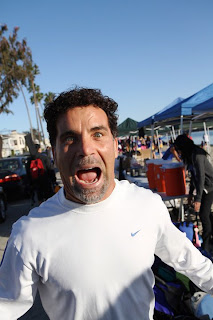 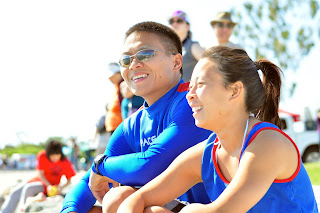 So what now? Are we done? Can we pull back the reigns? Do we sit on our haunches and call it good while we're cruising strong with a few great races? The simple answer is HELLZ NO! We've got wind at our back and momentum on our side.  Let's KEEP PUSHING THAT WALL and never "get comfortable." 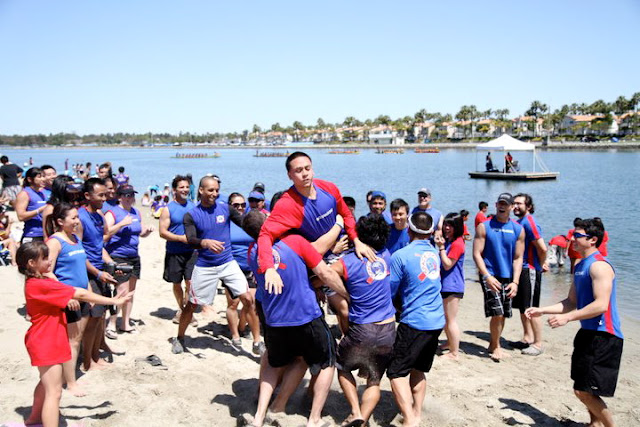 MAD PROPS and THANKS to: 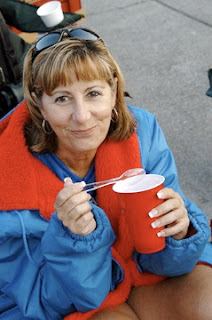 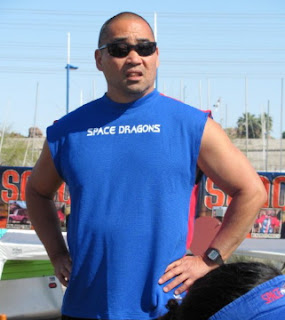 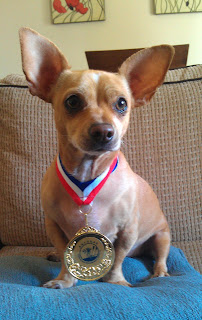 Special THANKS to our Dragonauts Clara T., Gorden C.,  Eric "Mohawk" M., Chris E. and Jeff T. for contributing to the SD spirit of awesome! Consider yourselves always welcome to come back and join us!
More special thanks to Step's friend Mike S., Thomas Y. from Apca Dragons, and SD Legend David L. for helping to fill our WHITE boat with mad power and energy!

Let's go back to the numbers on baby Long Beach as I leave you with this thought. While you can count the fractions of seconds one gains or misses the DUB, recapping baby Long Beach by the numbers won't do what we did justice. Why? Because success is not calculated. Its earned.